Legends of Runeterra Arclight 2022 event is here alongside the new expansion, The Darkin Saga: Domination, a new pass, a new quest, new cosmetics, and more.

The Darkin Saga: Awakening expansion and the Corrupted 2022 event has finally ended. Even though it was just the start of the Darkin Saga set, this expansion offered 5 new champions, including one exclusive to Legends of Runeterra, Norra. They also introduced a new card-type Equipment.

Riot revealed in their LoR roadmap that the Darkin Saga would be divided into three separate expansions, Awakening, Domination, and Finale.

The Darkin Saga: Domination is finally here. This expansion has introduced 3 new champions: Varus, Seraphine, and Vayne. It also introduced new mechanics, such as a new origin: The Arrow of Retribution, and new vocab: New. For players who play PvE, there is a new region in Path of Champions, Targon.

Alongside the new expansion, Riot has also released a new event called Arclight 2022. Arclight is a skin line that originated in League of Legends in 2012. This skin line started with Arclight Varus. Later, it expanded to Justicar Aatrox, Arclight Brand, Arclight Vayne, Arclight Vel’Koz, etc. Though this skin line is not as popular as Spirit Blossom or Star Guardian, it still has a niche.

In Legends of Runeterra, the Arclight 2022 event will include new decks and bundles alongside new skins, such as Arclight Vayne, Arclight Varus, Arclight Shyvana, and Justicar Galio.

Here’s everything you need to know about the Legends of Runeterra Arclight 2022 Event.

The Arclight 2022 premium pass will cost 975 Coins. Even without the premium pass, you can still play and level up your event pass, but you will only be able to get the free rewards. To get all the rewards, you have to buy the premium pass.

You can earn the Arclight Sigils by playing games and completing different quests. Using that Arclight Sigils, you can unlock the rewards from the pass.

This quest is repeatable throughout the event, and you can do this quest to gain Arclight Sigils.

Purchasing the Premium Pass before October 25 will give you access to the exclusive Early Bird Quest.

You can progress through the Chained Quest by completing quests one after another.

Arclight Vayne will only include alternative art.

Arclight Varus will only include alternative art.

Arclight Shyvana will only include alternative art.

Justicar Galio will only include alternative art.

Arclight Seraphine will only include alternative art. 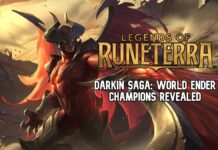 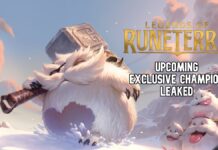 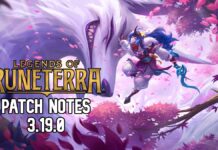 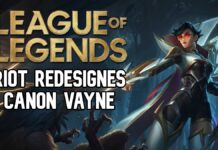 Riot Is Changing The Default Canon Design Of Vayne 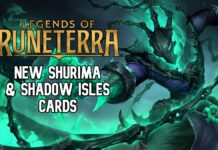 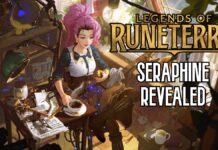