Riot Games have unveiled the roadmap for the rest of 2022 and early 2023, featuring rotations, new events, and more LoR exclusive champions.

A couple of weeks ago, Riot launched the anticipated Darkin Saga: Awakening Expansion to Legends of Runeterra. Alongside the expansion, they also launched a new event, Corruption 2022.

Both the expansion and the event had a very successful launch. With that, Riot Games are now focusing more on the future of Legends of Runeterra.

Riot Games posted the roadmap for the remainder of 2022 and early 2023 on the official Legends of Runeterra Twitter account. In this roadmap, they showcased several new upcoming additions coming to the game. Some of them are League of Legends champions coming into LoR, a new Archlight event, rotation coming to LoR, more LoR exclusive champions in 2023, etc.

Two of the massive updates coming to the game are rotations and LoR exclusive champions.

Rotation is a concept in various card games, where older cards are restricted, whereas only the newer cards can be played. This type of system can be seen in Magic the gathering and Hearthstone. There are usually two separate queues where one is exclusively rotation, and meanwhile, you can still play with older cards in the non-rotation queue. 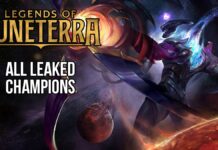 The Upcoming LoR Champions for 2022 Leaked 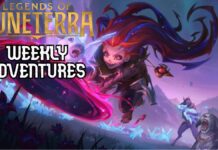 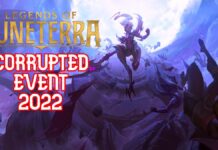 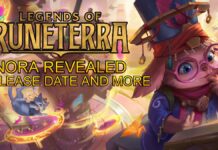 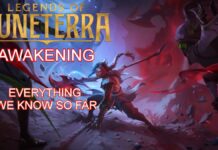 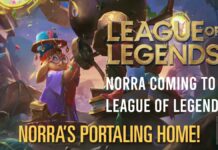