Apex Legends Season 15 Theme May Have Allegedly Been Revealed 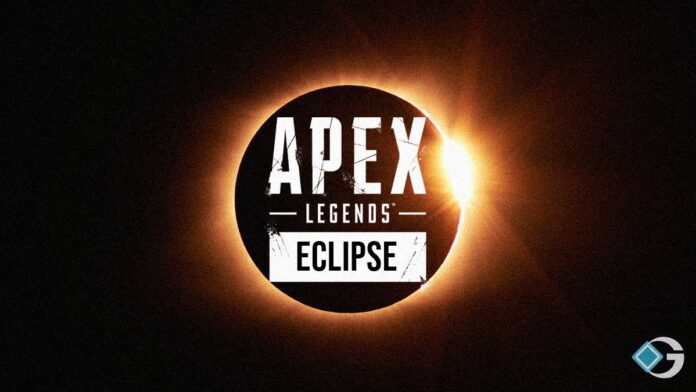 Famous leaker Tom Henderson might have revealed the upcoming theme for Apex Legends Season 15, which is going to be called “Eclipse.”

Apex Legends released tons of content with the launch of Season 14 Hunted. A new Legend Vantage, Reforged Kings Canyon, Weapon and Character changes, and more were introduced in this Season. There is still more than a month left until a new Season emerges.

Read More: ImperialHal Criticizes the Current Ranked System in Apex Legends for Not Being “Placement Oriented”

Respawn does not put random words as the name for each new Season. Every Season has a backstory and well-thought-out execution followed by their codenames. Similarly, Tom Henderson, a renowned name in the gaming community, has revealed the alleged name for Apex Legends Season 15, which will be called “Eclipse.”

Previous leaks have already suggested that Respawn is working on a brand new map in the Apex universe. According to the leaks, the new map is called “Divided Moon” and is set to go live along with Season 15’s release on November 1, 2022.

You can clearly see the connection between the Season 14 theme “Eclipse” and the new “Divided Moon” map. So, if the leaks and rumors are accurate, players will finally get their 5th new map with the release of Season 15.

However, there is still a long time until Season 15 takes place. A new legend, Catalyst, is also in development and is supposed to make an appearance in Season 5. It seems like the Apex community will get to experience some of the best content in the upcoming new Season.