Riven, Ivern, Kai’sa, Corki, and Xin Zhao are getting buffs in patch 10.7 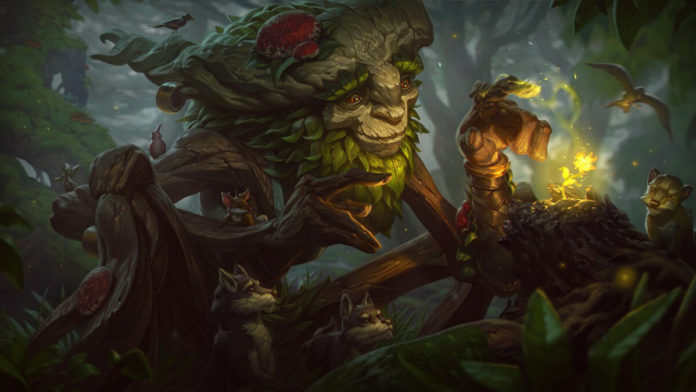 For the upcoming patch 10.7, Riot Games has decided to buff eight champions.

League of Legends lead gameplay designer Mark Yetter tweeted that, they are planning to buff Nasus, Galio, Riven, Ivern, Akali, Kai’sa, Corki, and Xin Zhao. These buffs are planned to hit the live servers on patch 10.7.

Riven is a type of champion that is only played by her mains and rarely seen in the pro games. Riot did give her a VFX update in patch 9.4, and since then Riot changed her couple of times. But even with those changes, Riven failed to stay in the meta.

Riven currently has a 49.89% win rate with just a 1.66% pick rate. This low pick rate clearly shows how unpopular she is among League of Legends players. And with this extra 1.5 HP regen, Riven might somehow get herself into the meta.

Ivern is among the lowest pick rate champions with just a 0.68% pick rate. Many League of Legends players even forgot that Ivern exists in the game. With this extra 10 damage level 1, and 30 damage, later on, might actually help him to do well in this current meta. And with the 20s cooldown reduction from his level 1 R will also help him a lot early to mid-game.

Although Xin Zhao has a positive win rate with a 50.72% win rate, his pick rate is not significant. As he only has a 2.59% pick rate according to op.gg. And this 10.7 buff to his passive heal will help to sustain in the late game.