GameRiv
Home League of Legends Nasus is getting some big buffs in patch 10.7 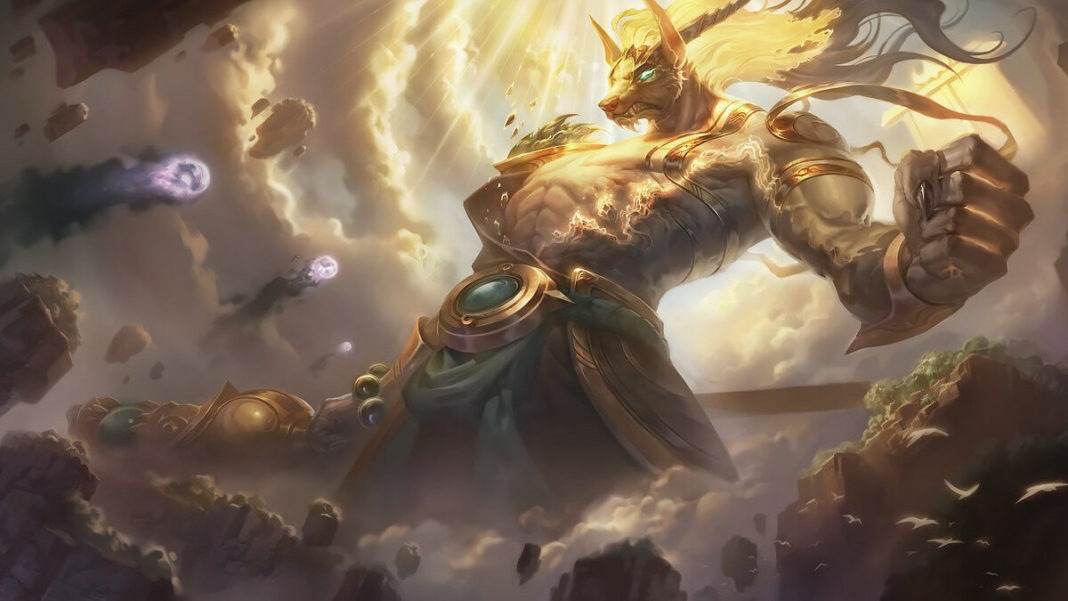 Nasus is finally getting some love from Riot Games, as they are buffing his after quite some time now in patch 10.7.

League of Legends lead gameplay designer Mark Yetter tweeted announcing that they are finally planning to buff Nasus in the patch 10.7. The buffs are going to PBE for testing and planned to hit the live servers in patch 10.7.

Nasus is one of the forgotten Top lane champions. Last time Nasus received a proper buff was in the patch 9.1. As Nasus power spikes later into the game based on how many stacks he has, most of the Nasus players like to sit top lane until late game. And when it comes to team fights in which Nasus players rarely participate in, he runs it down with his R and W slows.

Nasus currently has a 48% win rate in the Top lane with just a 2.1% pick rate. And in the high Elos, he is even more punished as players easily kite in the team fights. His pick rate is so low in Master+ that most of the stats sites don’t show his data in the Top lane.

Previously, a Nasus change made it into the PBE. Where his W, Wither range increases for every 35 stacks which are capped at 700. But now in the new patch 10.7 announcements, it seems like Nasus W will start with a 700 range.

Nasus is also receiving 10% more armor shred from his E. Previously his armor shreds were 15-34% and with the new changes, he now has 25-45% armor shreds. These changes will definitely help him in the late game. But, will Nasus still increase in size based on how many stacks he has is still unclear.