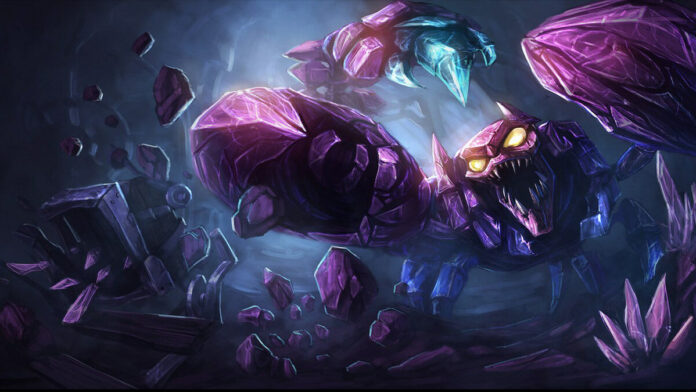 There are more than a thousand skins in League of Legends and hundreds come out each year still there are some champions who haven’t received any new skin in more than 1000 days.

In League of Legends, there are currently 148 champions with over 1080+ skins and more new skins coming out every month. But surprisingly even with all these skins, at the time of this writing are 12 champions who have not received any kind of new skins in 1000 or more than 1000 days. In the League community, which is known as 1000 day no skin club.

Riot recently got a lot of backslashes over these new skins announcements. A few days ago when Riot announced second prestige skin for Kai’sa players started to call out Riot for only prioritizing “money-making” champions.

Champions like Kai’sa and Irelia have five skins a year and Yasuo is about to hit that mark as well, however, there are still 12 champions who are in the 1000 day no skin club.

Kindred is rumored to be getting the Spirit Blossom skin in the the upcoming patches.

Some champions might be getting five skins a year, but champions like Skarner has not received any new skin in five long years.

However, Riot did announce that they will be giving new skins to the champions who have not received any skins for a long time. At the beginning of season 10, there were about 20 champions in the 1000 day club but now it is only 11 means Riot is keeping their words and we can expect to see more new skins in the upcoming patches.