Who is the Masked Champion that Refuses to Die? 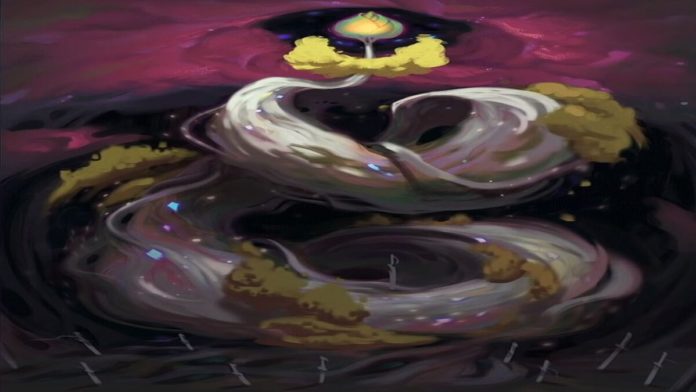 Riot recently published a video “Champions in Season 2020” where dev mentioned a masked champion that refuses to die. It generated a lot of questions about whom he might be, so Redditors gave some great theories about the masked champion.

Redditor Oracle_1080 claimed that the masked champion is Yasuo‘s brother Yone. Yone and Yasuo had some past where Yasuo thought of killing Yone but Yone refused to die from that battle. So, from here the phase “Refused to die” comes from.

The sword that the masked champion is holding is also Ionia related and looks similar to Yona’s Sword. Riot also mentioned, there would be another pre-existing lore related champ this year so Yone fits that criteria as well. Also, in Legends of Runeterra, there is some new voice added about the Yone.

delahunt gave another theory, It’s a masked demon that refuses to die. He thinks it is the Golden Demon from Zed and Shen’s past: Khada Jhin. Upon his release, we will find out that there are four Jhins.

owlyourbase thinks the masked man could be Shen’s father. And somehow related to the Kinkou.

There are endless possibilities about who is that strange champion is. But, It will definitely get cleared once Riot updates lore.