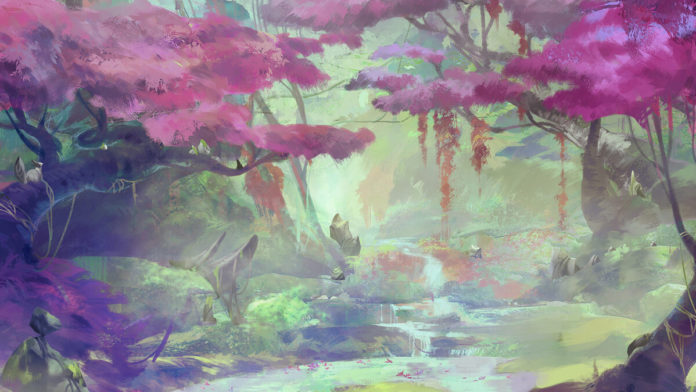 Jungle mains will finally be able to taste a new champion in about three years. Although they didn’t confirm what the dreamy jungler is going to look like, players can expect to see a mid-range skirmisher, “frolicking in and out of the fray.”

After all the rumors, League of Legends fans will be finally able to witness who is the masked champion who refuses to die. Based on the dev post, it seems like the masked assassin is possessed with some sorts of a demonic presence, “something dark yet dormant.”

The masked champion is also likely to have two weapons. One from his original form and another from his demonic presence.

League of Legends fans can expect to take a look at the new dreamy jungler and the masked assassin in the big summer event coming next month.

Riot Games also has exciting news for ADC mains, after Aphelios they are planning to release another ADC. The new marksman is designed to slay opponents with stylish new combos.