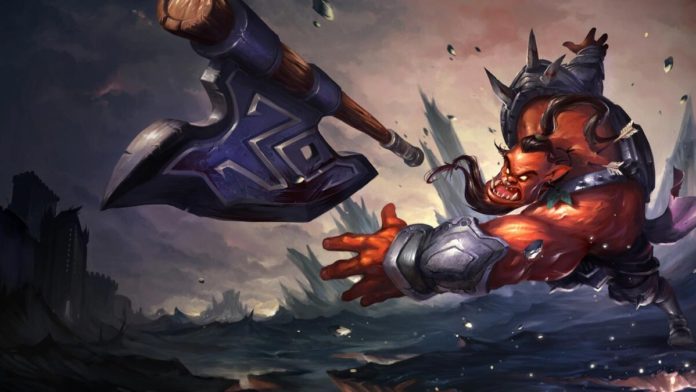 After Fiddlesticks and Volibear’s rework, Riot Games confirms the next champion to get rework is Dr. Mundo.

Today, on the latest dev post, Riot Reav3 confirmed Dr. Mundo’s Visual and Gameplay (VGU) update. Although Reav3 didn’t reveal any detailed information, Dr. Mundo’s VGU is expected to hit live servers in 2021. And they are also going to reveal a full dev post regarding Dr. Mundo rework next week.

“This project is very early in development and is scheduled for 2021,” Reav3 said. “So expect to see a few more new champs in between the marksmen and Mundo.”

Dr. Mundo has been in League of Legends since 2012, but he didn’t receive much attention from Riot Games until now. He is also one of the few champions who has not received any kind of buffs or nerfs in season 10.

Although he did get a VFX update in patch 8.24, his character model still feels outdated compared to the new champions.

But, when it comes to reworking, Riot Games is doing an excellent job. Riot Games introduced Fiddlesticks rework in one of the scariest way possible, Volibear’s rework also received overwhelmingly positive feedback from fans.

And with the upcoming VGU update, we can also expect to see the Madman of Zaun get a fresh new look. Riot Games also releasing three new champions which are also expected to release this year. 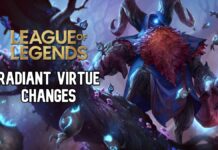