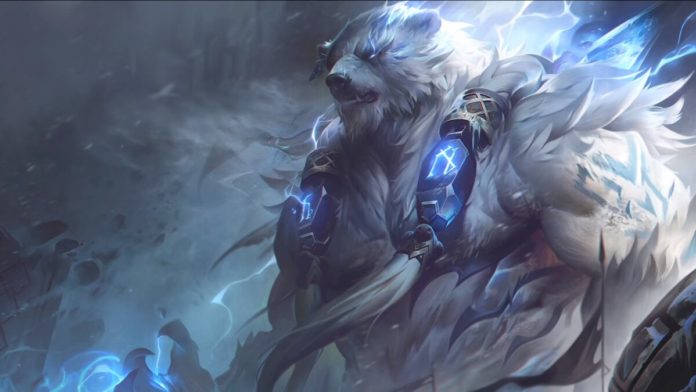 A new Thundergod has arrived into the Summoner’s Rift with the new reworked Volibear.

Volibear won the vote for the next rework alongside Fiddlesticks and today, Riot Games revealed the rework Volibear in one of the most terrifying way possible. The new Thundergod was roaring so hard that it even caused the live stream to go off at some moments.

Riot Games never failed to impress players with their new rework reveal and they did it again with reworked Volibear. Volibear’s kit is entirely changed in the rework where his old ultimate is now his new passive. And with his new ultimate Volibear will be a tower diving monster.

As Volibear struck the Howling Abyss, there is now an exclusive emote if you play ARAM from now until May 12th.

Riot to buff Kayn, Sett, Xerath, Taric, Lulu, and some others...

Vladimir, Dr. Mundo, Gragas, Heimerdinger, and Garen are getting nerfs in...

Riot to nerf Morgana and Diana in League of Legends patch...

Hecarim gets another massive nerf on patch 11.9