TSM is the only profitable Esports organization according to Leena 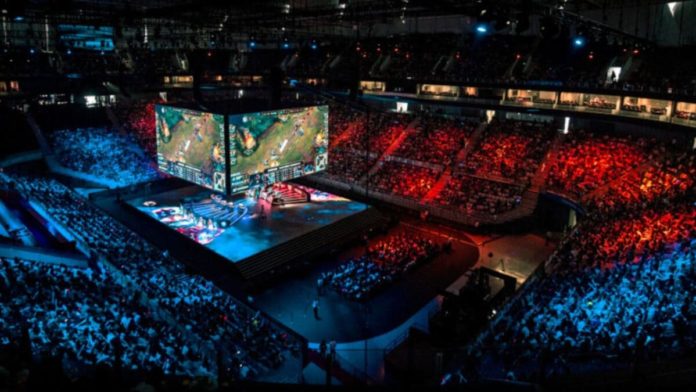 Esports scene around the world is growing day by day, as Esports and video gaming industry is bigger than the Music and Movie industries combined.

Esports organizations are constantly buying and changing their roster for multiple games to get as much profit as possible. And after the franchising happed to Esports, TSM is the only profitable organization. The profit is based on the overall performance on every Esports scene not on a single game.

Leena Xu, the president of TSM talked about TSM’s current state replying on her Instagram to a fan who compared TSM to 100Thieves.

She said, “Under my leadership, we’re rebuilding our league core with younger more long term players, BB, Kobbe, got bio back”. About investing in multiple games and players she also said, “Invested into Fortnite with myth, hamz, dae, added brand new games to our portfolio PUBG, Fortnite, Apex, R6, Rocket League. Added new business ventures, events, and influencers”. And finally, she said, “Btw TSM is the only profitable org.”

Many people might wonder how TSM is the most profitable organization despite failing to do well in LCS for the last two years. The answer is quite simple, while other big organization like Team Liquid and Cloud9 spends million on salaries to get their new team with no real monetization strategies and sold out to VCs, TSM played it very slow. TSM didn’t take nearly as much money as Team Liquid and C9, while having the same name recognition. But Liquid and C9 wanted to invest in other games but those games were not big enough to make a profit out of it. But, in TL’s defense, the VC cash made it possible for them to get better players and establish a kind of legacy around the team that it is a winning team.

On why other Esports organizations are not generating any profit, a Reddit user TopOfTheKey explained it as:

According to a Forbes article, Cloud9 was the most valuable Esports team in 2018 with over $300million+ value while TSM was $250million on value. And many redditor argue that C9 lost their spot because of investing in the Overwatch league which caused them a minimum of $20million to get the team and they did not make any profit out of it.

Although Leena Xu didn’t clear how much profit TSM generated, she did say TSM is the only team in Esports that is generating profits.