TFT set 6, Gizmos & Gadgets, has been a massive success for Riot Games. The introduction of Augments and new traits attracted not only new players to the game but also brought old players back.

As we celebrate the Lunar Legend Festival Event in patch 12.2, it is also time to get ready for the upcoming Neon Nights mid-set updates, TFT set 6.5. According to Riot, the set 6.5 will be TFT’s biggest mid-set update, including 20 new champions, though Imperial and Academy traits have to say goodbye.

And now, there are some Chinese datamined files for TFT set 6.5. And apparently, it revealed some more champions with their cost and trait.

We already know that Silco will be TFT’s first-ever exclusive new champion in set 6.5. However, along with him, League’s alleged support champion Renata is also coming in set 6.5 with Zeri. Here are all the leaked champions (some of them are already confirmed): 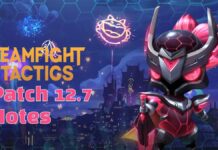 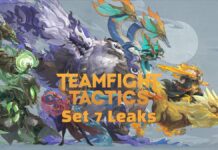 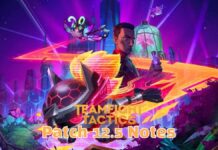 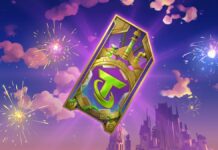 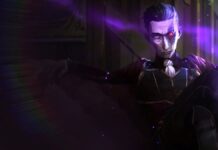 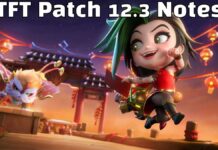