Sett and Master Yi are being targeted to receive nerfs in patch 10.8 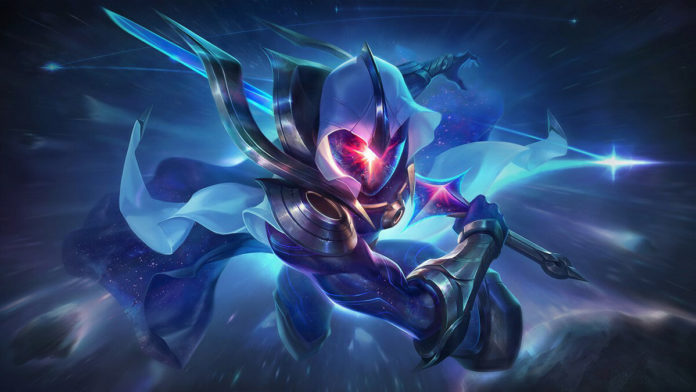 Riot is targeting Sett once again along side Master Yi to receive nerfs in patch 10.8.

League of Legends lead gameplay designer Mark Yetter tweeted today that, they are targeting Sett and Master Yi alongside a few other ADCs to receive nerfs in patch 10.8.

Since his release Sett, The Boss has constantly being a priority pick in the Top lane. Being a strong bruiser helped him to achieve an above 57% win rate in his release patch. After that, he received nerfs in patch 10.3 and 10.5.

But these nerfs didn’t stop him there, he currently still has a strong presence in the Top lane in both the solo queue and pro plays. He has a 49.93% win rate with a 10.26% pick rate according to op.gg. Compare to other champions his stats might seem balanced but his presence in pro games are not. He is a must pick or banned champion in the Top lane and many other pro players paly his as support as well.

And considering pro plays Riot Games has decided to nerf in patch 10.8.

It may seem surprising to many League of Legends players that, Master Yi is getting a nerf in patch 10.8. He also didn’t receive any major buff in season 10 but some bug fixes. So, what made Riot nerfing Master Yi in patch 10.8 all of a sudden? the simple answer would be his overall win rate across all ranks.

According to u.gg, Master Yi has a 52.02% win rate with over 12.3% pick rate across all ranks. Many players think Master Yi is only relevant in low elo only, but this time he proved them wrong. Currently, even in Mater+ elo, he has a 52% win rate. As always his ban rate still sky rocking below Silver games with over 36% ban rate.

Judging from his stats, he clearly needed this nerf in patch 10.8. And a lot of low elo players still complain that he is the broken champion in the game.