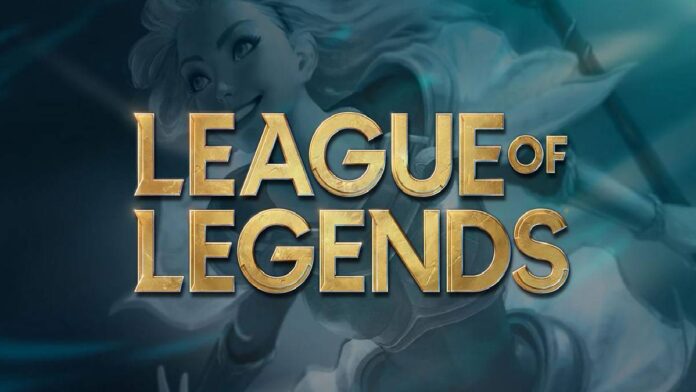 Ahead of League of Legends patch 11.2, Riot Games share their balance update goals for champions and items.

In preparation for Season 11, Riot brought multiple meta-defining changes including the new Mythic items and item overhauls in the 2021 preseason. With so many new changes, it was pretty much destined that there will be some broken champions and items. Nevertheless, that’s the main goal of having a preseason, Riot identifies the “broken” things in the preseason and balances them accordingly before the new season starts.

While the “overpowered” tank items were pretty much gutted in the preseason, there were still a few items and champions that received some notable nerf again in patch 11.1. In addition, Riot also pushed a day 1 hotfix that addressed Graves, Malphite, Ivern, and Taliyah.

And now for the new season and ranked, League of Legends’ Gameplay Design Director, Mark “Scruffy” Yetter has outlined their buff and nerf goals for patch 11.2 and the upcoming patches.

“With 11.1 shipped, I wanted to update you all on what we’re looking into next,” Riot Scruffy said. “Some of this will be in 11.2, but we expect that a bunch of this will take a few more weeks to get right.”

After the nerf of tank items, many players believe the nerfed tank items are pretty underwhelming now. Likewise, there is also a lack of diversity for support items. Therefore, for the upcoming patches, Riot is planning to bring “satisfaction and choice” for Tank Mythics while supports to have more choice “variety”.

Another major thing that players have been complaining about is the healing and healing reduction, which is also getting addressed in the upcoming patches.