Many players are reporting Map Hackers in League of Legends: Wild Rift and Riot said they are already working hard to resolve the issue as soon as possible.

League of Legends: Wild Rift, Riot Games’ newest title for both the console and mobile is currently on an open beta for some selected region players. Riot has already introduced a ranked system in Wild Rift and the complete version is expected to release in 2021.

However, even in its early stage, Wild Rift is already encountering some hacking issues in-game. A lot of players are reporting that they are frequently facing some sort of Map Hacks that would allow players to have unfair advantages to look where the opponent champions are on the map. The cheating script reportedly also reveals which camp jungler is currently farming or in which bush champions are hiding.

With an excess amount of hackers in-game, it eventually got players’ attention and they started to realize that they are up against Map Hackers.

Reddit user u/Asthmadeus recently encountered a hacker and complained about the issue to Riot Games through a support ticket. In the reply, Riot Games said that “our team is already aware about the Map Hack issue and working hard to resolve this as soon as possible.”

Riot is very strict when it comes to the hacking issue on their games. There are close to zero amount of hackers in League of Legends because of their robust anti-cheat. Even in their newest FPS title VALORANT, Riot is taking an extra measurement to combat cheaters as well.

With other titles having such a strong anti-cheat, it was pretty much confirmed that Riot would take action against these Map Hackers very soon as well.

It seems like Riot has already started to take action by banning the Map Hackers permanently from Wild Rift. And in order to keep the game free from cheaters, Riot has encouraged everyone to continue reporting any suspicious activity. 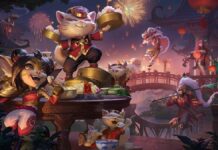 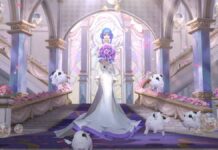 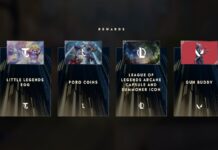 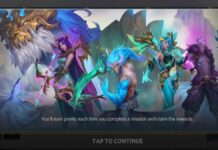