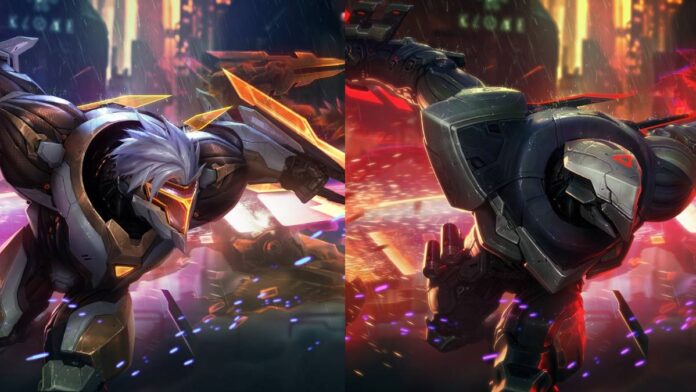 However now, Riot Games has officially announced that with the 2021 Astronaut skins, Zed is getting his long-awaited Prestige skin in patch 11.13.

PROJECT: Zed Prestige Edition skin will hit the Summoner’s Rift in Patch 11.13, Thursday, June 24, 2021. All the Astronaut skins are scheduled to release on the same day as well.

PROJECT: Zed Prestige Edition skin will be a Prestige point skin and to acquire that you will have to spend 100 Prestige Points.

Yes, you have seen this right. In the Prestige Edition skin, Zed will have hair with a way better-looking base model and design. Moreover, the new Prestige skin will also have its classic golden hue.