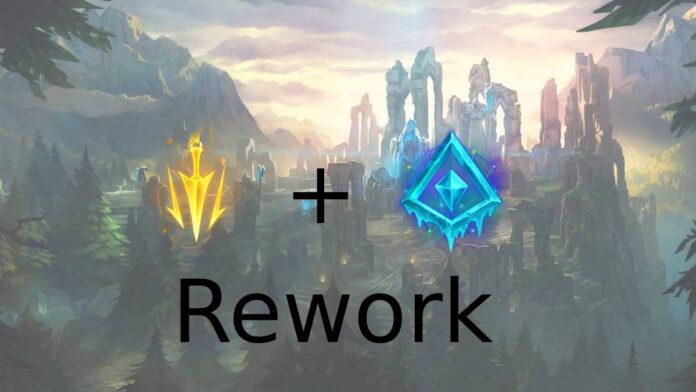 New rune First Strike will make its debut on League of Legends 2022 preseason while Lethal Tempo and Glacial Augment are getting a rework.

Preseason has always been Riot’s testing ground to introduce new meta-defining changes in League of Legends. However, season 12 preseason will not have any significant changes; instead, Riot will improve the existing game system.

After the last Preseason update, Glacial Augment became pretty much useless as currently there are hardly any items that can proc its passive. Similarly, Lethal Tempo also lost its mark to Conqueror and Press the Attack.

Now, for the upcoming 2022 preseason, Riot Games has officially announced that they are going to rework Lethal Tempo and Glacial Augment. Moreover, a new rune called First Strike will also make its way in the preseason.

Riot Games confirmed that First Strike would be coming to LoL PBE a little later.