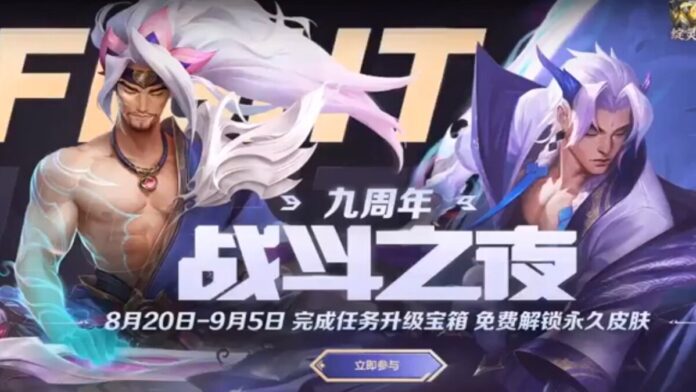 A Mysterious song possibly Worlds 2020 song is currently surfing on the League of Legends Chinese server and it is already getting a lot of negative feedback.

Ever since Riot released Warriors as a Worlds song back in 2014, League players eagerly wait for new Worlds song each year. The last three Worlds songs Legends Never Die, Rise, and Phoenix were widely popular as well due to how much effort Riot put on making them.

And as the Worlds 2020 is just around the corner, players are anxiously waiting for this year’s song as well. However to spice things up, a Reddit user u/ngduykhanh98 has shared a mysterious song that is being played in the Chinese League of Legends server.

Worlds 2020 is also scheduled to take place in China starting from September 25, 2020, therefore League players are speculating that this mysterious song could be the 2020 World song.

However, after being posted on Reddit, it is already getting a lot of negative feedback, and fans are not admiring it at all. A lot of players are complaining that the lyrics sound very similar and it is just a mixture of Awaken, Phoenix, and the remixed version of Warriors.

One fan showed his frustration by saying “feels like they just fed all the old worlds songs into an AI to have it make a new song.”

Some players are also stating the sound quality as “terrible” and “painfully generic” to be a Worlds song standard. Others are also saying if this is the actual Worlds song it will be the worst song yet.

But few players are saying that they kinda like it and will judge the song after seeing how good Riot can animate the music video.

Riot has not made any official statement regarding the Worlds song yet and there is a chance that it might not be the actual song.

How To Get Farm Unlimited Orange Essence In League of Legends...

When Does Clash 2023 Start In League of Legends?

League of Legends Mod Brings Kid Goku Into The Game