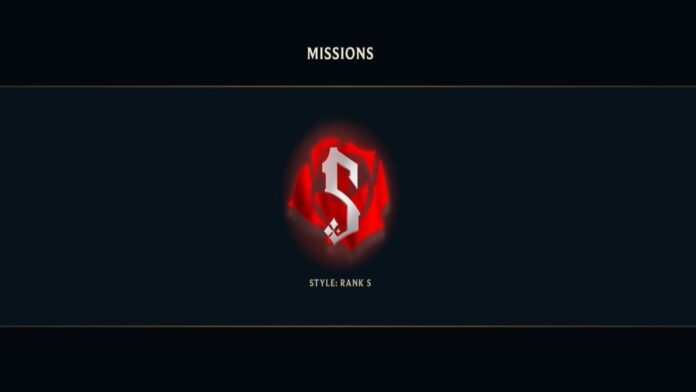 There have been many speculations around League of Legends upcoming champion Samira and now players are reporting that they are getting a new Samira Emote in-game.

Riot has already released two of the five new champions that are scheduled for 2020. As there are only a little is known about the rest of the three champions the sensational mage, ultra-heavy tank support, and thrill-seeking marksman, it led players to rely on leaks and speculations to know about them more.

Earlier this month a Brazilian streamer leaked that Samira is going to be the League of Legends’ upcoming 151st champion. The streamer also mentioned the Samira is very “jawdropping” and easy to play.

The speculations got even stronger when in the Spirit Blossom event files, data miners discovered a new mystery emote called ‘Style: Rank S’. In the game file, there was also a name mentioning Samira.

And now after weeks of speculations, a lot of players are reporting that they are finally getting Samira’s Rank S Emote in-game.

How to get Samira Emote

However, the exact way to get the Samira Emote for free in League of Legends is by getting a kill after using all of your abilities on your opponent. If you’re below level 6, the game will count your current abilities as your “all abilities” and the ultimate will not be needed.

League of Legends’ lead gameplay designer Mark “Scruffy” Yetter has also confirmed that players are indeed getting the emote and questioned whether you’re good enough for the emote or not.