‘Easilyy‘, a popular name in the NA competitive Siege community, most recently played for Susquehanna Soniqs. However, after some disappointing results for Soniqs in the 2020 season of NAL, the org benched Easilyy. And soon after, Easilyy decided to retire as a professional Siege player on December 3rd, 2020.

“After retiring I had a few offers to come back and play but I felt coaching is the true calling for me” said Easilyy as he rejoins NAL with Disrupt Gaming.

Jarvis will now bring all his experience into XSET, as he replaces their head coach, Brycer, who left two weeks ago.

XSET also announced their new signing of Dillon “Razorr” Presley into the roster to replace ‘Butterzz’. And with this renewed squad, they’ll look to secure a top 4 place in NAL stage 2.

Stage 2 of the North American League will return on June 15th at the Esports Arena in Las Vegas. 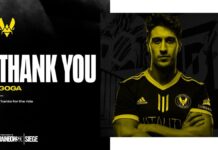 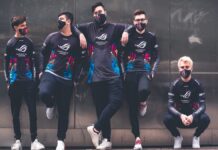