Respawn revealed many details ahead of the release of their new season to give players a glimpse into what they have in store for players. Apart from the usual two split ranked system, Arenas, the new 3v3 style game mode will also receive a ranked mode.

However, this new ranked mode won’t be available at launch, according to a dev. The dev also states that players need to familiarize themselves with this new game mode before they start queuing in competitive lobbies.

Data miners have been hinting towards a new ranked game mode for a long time now. Turns out, this leaked game mode will be finally playable with the Legacy update.

The changes made to World’s Edge have not been revealed yet, but expect some major changes. However, the Olympus map will be cover in overgrown greeneries.

World’s Edge is back for the first split which ends June 15, 2021. The second split takes us to Olympus where the remainder of the season will play out. 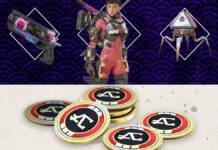 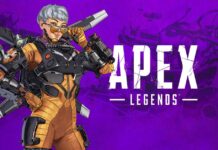