Respawn finally deiced to give fans some much wanted Apex lore in the form of a dedicated book featuring the friendly robot MRVN(Mobile Robotic Versatile Entity) or more commonly known as Pathfinder.

Pathfinder was an instant hit for Respawn as this childish friendly robot won the hearts of fans all around the glove when Apex Legends was launched back in 2019. Soon after the release dedicated Apex Legends players wanted more backstory featuring Pathfinder. Some of the original concept arts that were featured in the loading screen did give fans some hint towards Pathfinder’s previous life before the Apex games.

As it turns out, Respawn had something really cool planned out for Pathfinder. Respawn Entertainment just announced their partnership with Dark Horse books as they are planning to introduce Apex Legends: Pathfinder’s Quest which will be a fully colored book. Additionally, the book will be more than 190 pages long.

The book will feature Pathfinder’s backstory:

As the name implied, the book will feature backstory of Pathfinder before the Apex games.

Fans will be able to explore the world of the hit game through the eyes of the lovable robot, Pathfinder, as he chronicles his journey throughout the various environs of the Outlands to interview his fellow Legends—all in the hope of finally locating his mysterious creator

Since some of the voice lines from pathfinder hints towards the fact that this friendly robot is curious about its creator. With this book, Respawn might try to finally address some of the most common questions asked about pathfinder’s origin.

According to the latest reports, Pathfinder’s Quest is set to release on 2nd December with a price tag of around $39.99. The book is available for preorder from Amazon right now. Since Apex fans wanted some lore related to Pathfinder content for a long time now, Respawn finally obliged and made something really special for Pathfinder mains.

Apex Legends became a smash hit overnight with little to no marketing. Some credits definitely go to the writing team at Respawn as they meticulously created some diverse cast of characters that gave the old battle royale genre an interesting twist. 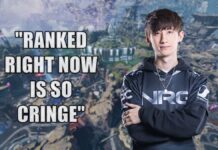 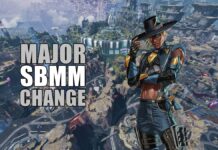 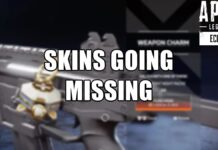 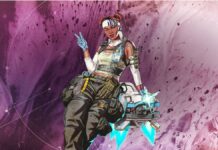 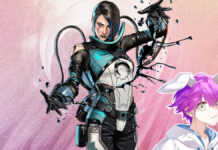