The next act date leaked 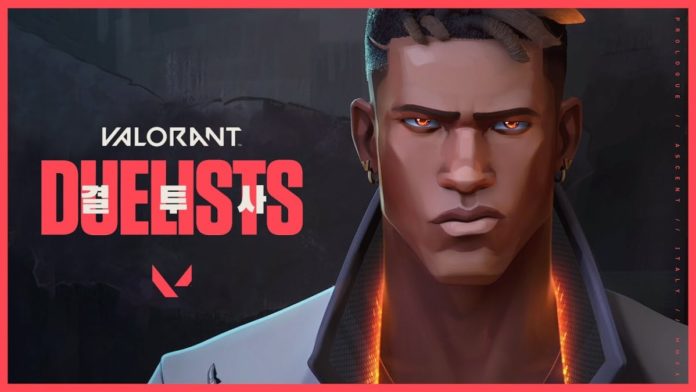 VALORANT’s first act Ignition was released with the official launch of the game on June 2nd.

According to a leak by data miner u/Mang0eLeaks on Reddit, he found out the release date of different acts in this current battle pass. Apparently he/she found ticks in the game files. After converting to Z time it revealed the approximate timing of when these acts will be released.

Although since this is a leak from a data miner, take these dates with a grain of salt. With everything that is going on around the world right now, Riot might not be able to follow through with these deadlines as intended.

Additionally, there are around 4 characters in active development right now. Riot might be planning on releasing them half a year from now. Although it is still too early to tell now. One of these agents in development is apparently called “Shatter” was updated in this last patch, apparently he can control a clone of himself and make them run towards enemies to explode.

As with every hero from Riot, they are meticulously designed to suit there needs in-game. Riot might be still fine-tuning them to perfection before they make their official debut in the game.

VALORANT: Best Viper Lineups and Setups for Icebox 2022 (Defense and...