We finally have a glimpse into the next skin bundle in VALORANT called “Cryostasis ”.

Though VALORANT is a free-to-play tactical shooter, Riot Games have launched many great-looking skins for players to feel some variety in the game. And VALORANT has launched a massive collection of weapon cosmetics along with different skin bundles with each new update.

With every new patch, Riot Games releases a new Skin Bundle every time, with Abyssal being the latest of them all, which was released in the 5.11 patch. It seems like Riot Games is going to release many more in the upcoming patches.

As of now, the price for the Cryostasis skin bundle has not been revealed. However, we’ll update the article as soon as we get information regarding the price of this bundle.

According to Riot Games’ official announcement, the Cryostasis Skin Bundle will be available in the shop on December 14, 2022. 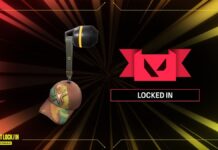 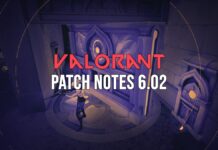 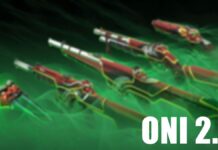