There are Currently 25 Level 1000+ Players in League of Legends 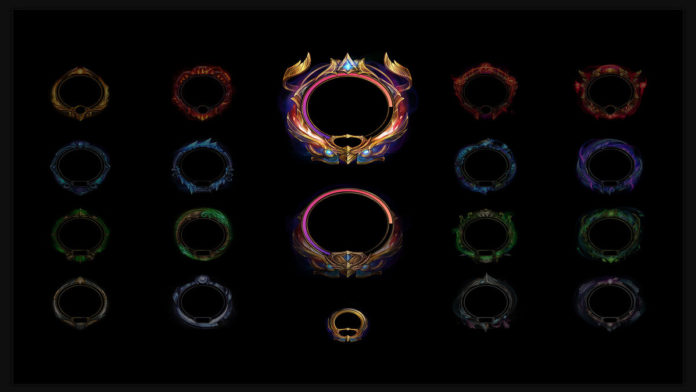 Since Riot decided to remove the level 30 cap two years ago there are currently 25 level 1000+ players with two of them having 2000+ level. China and Gerena servers data is excluded.

Two players from the EUW server took the leveling system way too seriously with both having the 2000+ level mark.

Currently, the highest level player in League of Legends is Toucan Celeste from EUW. Some might say why is he only Platinum despite 2000+ level because most of the time he either plays normal or bot game just to level up. OP.GG doesn’t show normal game data anymore but he played a total 72 different champion in season 9 ranked games.

Nolife Fynn is another player who is just 36 level behind Toucan Celeste. With above 2000+ level he is the second-highest League of Legends player.

EUW also tops the chart with nine players having 1000+ players. NA and EUNE both having three players and Korea with two. Oceania is the only region that does not have a single level 1000 players.

Note: Data may vary at the time of your reading