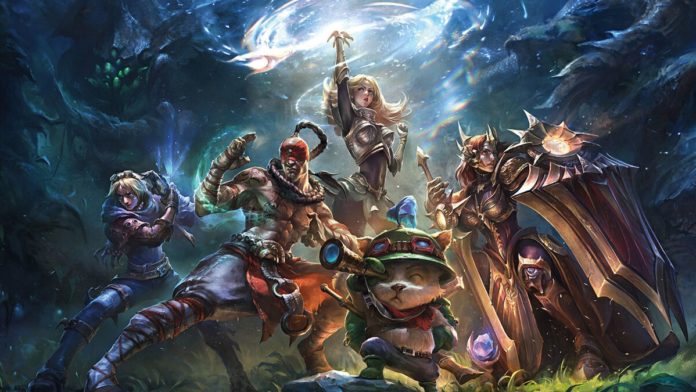 In the latest blog post, Riot Games explained how MMR works in League of Legends and why sometimes you earn less LP winning a game than losing more LP on a lost match.

Riot Games uses the Matchmaking Rating system to determine your opponents as well as your teammates in the ranked games. MMR in League of Legends is a hidden matrix, as a result, there have been many conflicts among players on what their actual rank is. And many players have asked Riot Games to make this matrix visible to them.

Players have also been complaining for years that sometimes they are losing more LP on a lost match than what are they earning winning a ranked game, and they don’t know what is causing that. There was a rumor at the beginning of season 10 that, Riot Games was intentionally making climbing rank harder by placing you lower ranks, which they denied later on.

And today Riot Games explained how MMR works and how to improve your MMR so that you don’t lose more LP when you lose a ranked match. The shortest answer they gave is: “Keep winning.”

“The goal of the ranking system isn’t to just move people upwards consistently,” they said. “It’s to try and get you to a rank that accurately represents your skill. That means that the climb gets harder as you get to higher ranks, both because those ranks are tougher and because your rank is getting closer and closer to your actual skill level.”

For example, if you were Plat 4 last season and already climbed Gold 1 this season which is pretty close to your actual skill level. At this stage, you will feel that matchmaking is becoming tougher and tougher. But even with the odds if you manage to reach Plat 4 this season which is your actual skill level with an average win rate, you will see the amount of LP you gain on a win is about the same as you lose, according to Riot Games.

But, that doesn’t mean you can’t climb anymore, if you are able to climb even higher rank, Plat 2 for example with an average win rate there is a chance you will lose more LP on losing a match. And you have to perform better or in other words, you will have to keep on winning to make Riot Games’ MMR system to think you deserve that rank. You will also have to avoid having a losing streak as that can also trigger their MMR system to give you less LP on winning matches.