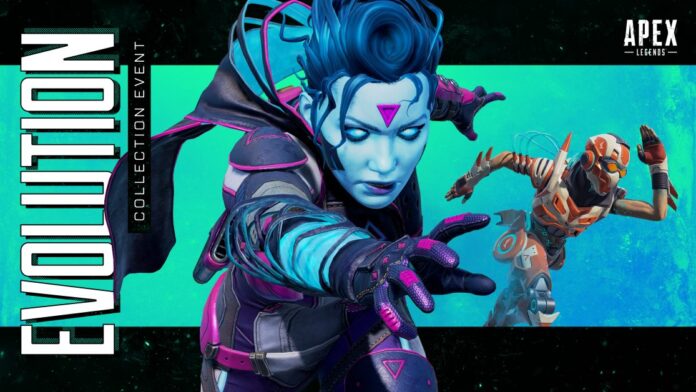 It’s been quite a rough week for Respawn as Apex Legends has been suffering from random server crashes following the Evolution collection event update.

After many trials and tribulations, Respawn finally came up with a fix that should eliminate most of the random disconnects, packet losses, and rubber banding issues that players were facing. Still, the new patch didn’t completely remove all the problems that players are facing right now.

Read More: Best BloodHound Skin in Apex Legends 2021: Ranking All the Skins from Worst to Best

Turns out, there is a weird bug in the game that crashes the game if a player equips animated banner poses. As such, Respawn is now urging the player base to disable any animated banner posses before starting a match to avoid any more unnecessary server crashes.

The fix is finally here

As of now, Respawn is still working to figure out the exact reason why animated banners are crashing the game. Also, there is another patch scheduled for Wednesday that should help players that are still facing higher than normal crashes.

Respawn also gave the Apex community a glimpse into a graph that showcases the current packet loss. According to Respawn, the job isn’t finished and they are still working on keeping server-related issues to a minimum.

In order to compensate for players that suffered from server-related issues, Respawn decided to delay the next ranked split by one week. Following the new patch, Apex servers are finally starting to get a bit more stable for players.

With more planned fixes incoming, hope Respawn can finally put an end to this nightmare for players.

Read More: Best Bangalore Skin in Apex Legends 2021: Ranking All the Skins from Worst to Best

Catalyst Might Be The Upcoming Legend in Season 15 Apex Legends

Apex Legends Pros Are Disappointed With The Season 14 Ranked Change,...