How to change League of Legends language

If you are visiting or staying in a different country but still wanna enjoy League of Legends on that specific server, it can be a great hassle sometimes as there are no options in League of Legends client to change the language you desire.

A player recently asked Riot’s Support regarding this but they replied saying, “Changing the language of your client is not possible anymore. It’s not something that we wanted but modifying client data completely infringes our terms of services…”.

Based on a Reddit post here is the complete guide on how to change League of Legends language:

Step 1: Find leagueclient.exe from your game directory. For example: “C:\Riot Games\League of Legends\LeagueClient.exe”

Step 2: Right click on the leagueclient.exe and send it to desktop.

Step 3: After sending it to the desktop, right-click the shortcut, and then go to the shortcut’s properties.

Step 4: Add –locale=[LANGUAGE] in the target section. For example: if you want to change the language to English add, C:\Riot Games\League of Legends\LeagueClient.exe –locale=en_US

Step 5: Make the shortcut read-only, you can find it in the general section after right-clicking the shortcuts.

You can find other language codes in system.yaml. Some codes are:

Note: This method changes both client language and voice lines at the same time. And following this method you can change the client’s language to any other language you want.

According to BrianQQ, you can also change League of Legends language in MacOS following these steps:

This method also works for Garena servers as well including changing the language from Vietnamese or Thai. 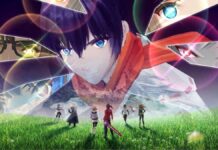 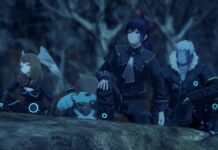 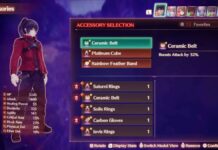 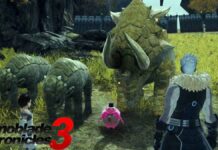 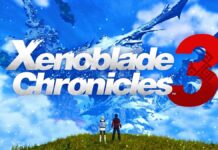