Keep reading to learn about all the PlayStation trophies and Xbox Achievements you can unlock for Gungrave G.O.R.E.

Gungrave G.O.R.E is a brand new action-packed third-person shooter game from South Korean Studio, IGGYMOB. The story takes place on the fictional island of Scumland, where you take on the role of Grave, the Gunslinger of Resurrection. As Grave, you get to take down hundreds of enemies in fast-paced, stylish, and artistic shooting gameplay.

In Gungrave G.O.R.E, players can pour out bullets like a storm and completely annihilate enemies using The Storm Barrage skill. Moreover, you can also mix in some bladed martial arts moves by pulling enemies closer to you with Grab. Furthermore, you can go for one-shot kills using the R.I.P. skill.

Grave can be seen wielding his iconic Cerberus and Death Hauler weapons with a brand new set of unlockable skills. Furthermore, the Demolition Shots skill has also made a comeback from the older PS2 Gungrave titles, but with a stylish revamp to appeal to a newer audience.

There are many trophies and achievements tied to the completion of the main story. However, the game also rewards players for chaining their combos or Beats, and performing special skills a record number of times, along with getting a set number of kills.

All Trophies and Achievements in Gungrave G.O.R.E

Below are all the PlayStation trophies and Xbox Achievements you can unlock in Gungrave G.O.R.E.

All PlayStation Trophies for Gungrave G.O.R.E

All Xbox Achievements for Gungrave G.O.R.E 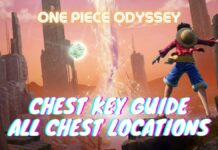 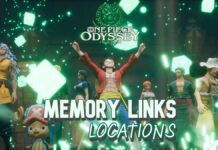 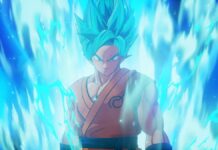 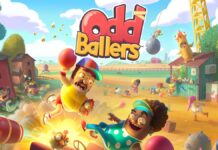