Wukong, Garen, Talon, and Nocturn are being targeted to receive nerf in patch 10.7 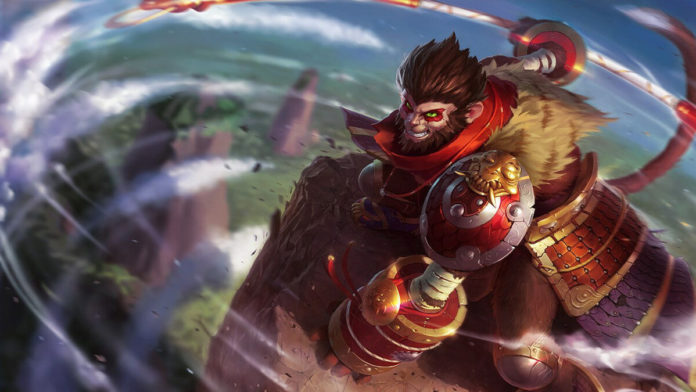 Riot is targeting Wukong, Garen, Talon, and Nocturn mid to receive nerf in the upcoming patch 10.7.

League of Legends lead gameplay designer Mark Yetter tweeted announcing that they are planning to nerf Wukong, Garen, Talon, and Nocturn mid. The nerfs are going live for testing in PBE soon and will hit live servers on patch 10.7.

Wukong has been reworked in the patch 10.6 and got hotfix in just two days of his change. It seems Riot is not satisfied with the Wukong hotfix nerfs of the patch 10.6. And they are planning to nerf his passive and his E damage.

Wukong currently has a 52.53% win rate and 8.87% pick rate in the Top lane which is highest among any Top lane champions. He also has a 52.77% win rate in the mid lane according to op.gg. Many Wukong mains might find this over nerf but as his win rate is higher Riot has decided to nerf him once again.

Nocturn is getting a nerf as he currently has a 53.56% win rate in Diamond+ games in the mid lane.