With upcoming Aphelios nerfs in patch 10.6, he is now nerfed in five out six patches since his release 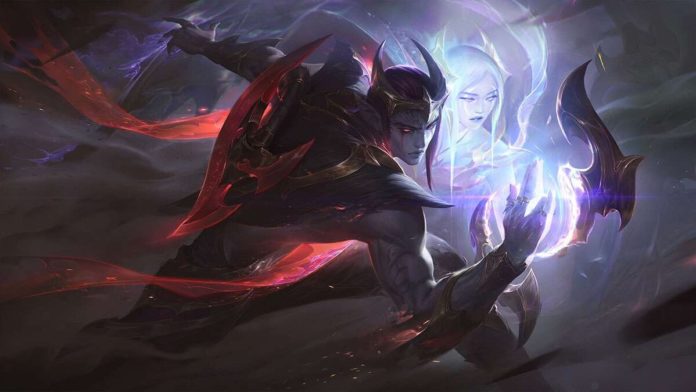 Aphelios, the Weapon of the Faithful was released in patch 9.24 and he has been receiving nerfs ever since. And in the upcoming patch 10.6 Riot is also planning to nerf him once again.

Lead Gameplay Designer for League of Legends Mark Yetter tweeted about their plans for the upcoming patch 10.6. And it seems like they are targeting Aphelios once again.

Aphelios was designed to be a complex champion, but it turned out real quick that he is not hard to play rather hard to play against. Most of the time people don’t know what to do against him or what his ult will do in most of the team fights. Even in many pro games, players are not able to figure out what his ultimate do.