Udyr and Nidalee are the jungelers to receive buffs where Kayn Rhaast is left for nerfs in patch 10.10 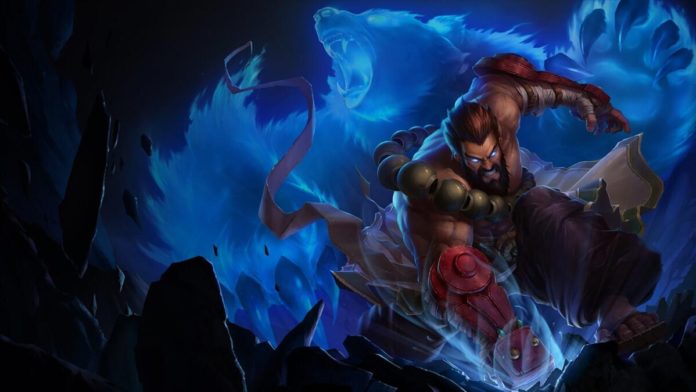 Riot Games is buffing Udyr and Nidalee while nerfing Kayn Rhaast in the upcoming patch 10.10.

Riot Games prioritized Jungle throughout the entire season 10. They changed jungle XP multiple times, brought a bunch of new champions into the jungle pool. And it seems like, Riot is planning to bring some more jungle changes in patch 10.10.

League of Legends lead gameplay designer Mark “Scruffy” Yetter tweeted today previewing the patch 10.10 where Udyr and Nidalee are getting buffs and Kayn Rhaast is getting nerfs in patch 10.10. All the changes are shipping for PBE soon and will hit the live servers on patch 10.10.

Last time, Udyr received a proper buff was in patch 9.13 and didn’t receive any buffs until now. Many players might argue that in spite of giving him buffs, Riot should give him a VFX as his kit is kinda old and underwhelming to play. Although he has a 50% win rate, his pick rate is only 1%, which clearly shows why he is getting this buff in patch 10.10.

Nidalee might not be as unpopular as Udyr but her stats is quite low as well. As Nidalee is tough to master many players don’t usually find success specially in the lower elo. Thus, Riot is buffing her to make herself relevant in the meta even in the lower elos.

Darkin Kayn is currently dominating in the patch 10.9, as he is having a massive presence in the Normal (Iron-Gold) elo. Many might debate why only Kayn Rhaat is getting nerfs and not the shadow form. But according to Riot, only Rhaast is overpowered in lower elo, not the shadow form. As a result, they are only nerfing Kayn Rhaast in patch 10.10.