The next Clash schedule for August and September has been announced 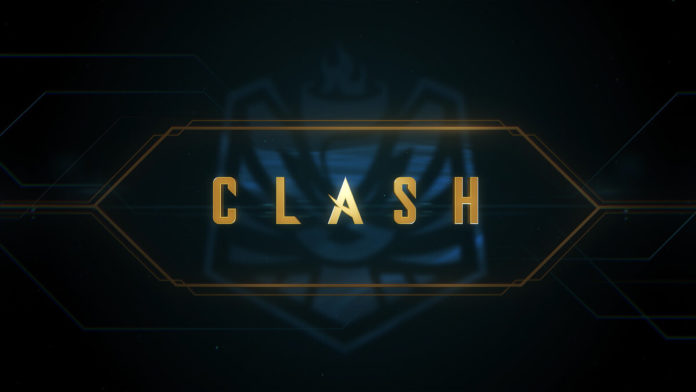 With a successful Clash in March, April, and May the next Clash schedule for the month of August and September 2020 has been announced.

(Time may vary so make sure to check your client for exact timing.)

The previous, Clash tournament for the month of April and May was called the Frejlord Cup. Both the Frejlord Cup and March Clash went pretty smoothly, unlike Clash in February where EUW and EUNE were delayed. Although many people still complained that they were getting high ping in March Clash. League of Legends’ lead producer of gameplay Jeremy “Brightmoon” Lee said the problem might be because of ISP issue and not their servers.

Clash is a competitive team-based tournament mode where players fight for glory and rewards. It went through a lot of testing for years in many servers to get into a stable condition where it is now.

Rules for entering The Ionia Cup remained the same. In order to become eligible, players need to complete their placements in at least one of Summoner’s Rift queue Solo/Duo or Flex. Players also need to purchase a Clash ticket with 975 BE or 195 RP, with a Premium option at 975 RP. Normal Clash ticket gives you a Clash Orb where the Premium option gives you Clash Capsule after successfully completing the Clash tournament.