Senna is Getting a True Damage Prestige Edition Skin 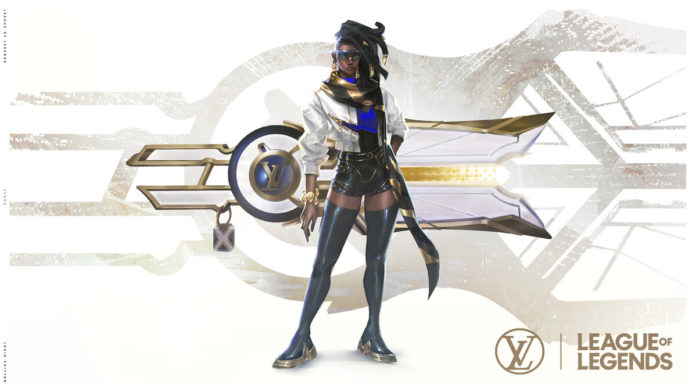 They really polished every little detail in the skins, the gold accents with the True Damage in the middle of the weapon are the perfect match. In the Prestige skin, Seena leaves her red garb to get the traditional gold trademark of Louis Vuitton. Fans think her gold and black scarf looks similar to one of Harry Potter’s house Hufflepuff.

Riot promised to give fans more skins this year than ever before which they started with the Mecha Kingdoms skin line. And with the quality skin like this, fans can really hope to get some great skins over the year.

Riot didn’t give any specific date of the skin release but it is set to hit the PBE for testing. It may go live in the upcoming patch.