Riot hits at potential Sona nerf in the upcoming patches 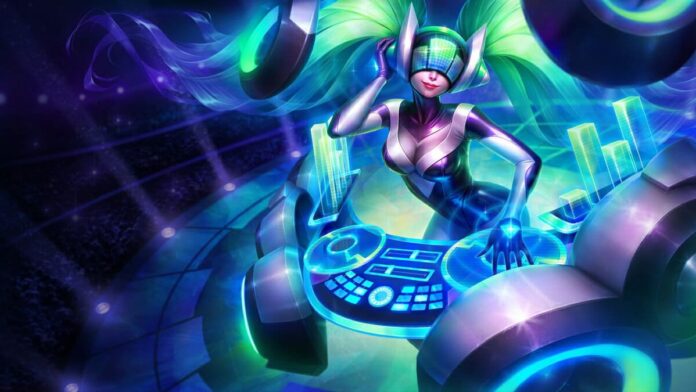 Sona might be getting nerfs very soon as her stats barely making her out of the nerf list, Riot says.

After being forgotten for most of season 11, Sona recently received her long-awaited mini-rework on patch 11.16. The main goal of this update was to reward Sona players for playing with her allies and to make her a better bot lane carry rather than solo lane champion.

After the changes, even though a lot of players are saying that she doesn’t really feel that much different now, the stats tell other stories.

Currently, on patch 11.16, she has a massive 52.77% win rate at support which is the highest among any other support champions while having a 7.6% pick rate. Moreover, she also has the highest win rate in ARAM with a 57% win rate.

Riot usually nerfs the champions who tend to have a high win rate after getting new changes or buffs. But in Sona’s case, according to Riot Captain Gameplay, she is barely “squeaking in under the nerf line.” But Riot Captain Gameplay did hit that Riot is currently watching her very closely.

Riot Games recently previewed the upcoming patch 11.17. And while many players were arguing whether Sona should’ve been on the nerf list or not, League of Legends’ Lead Game Designer Riot Jag has also addressed the Sona situation and asked for feedback.

Although nothing is confirmed yet, based on Riot Captain Gameplay’s shared stats where she now has more than a 53% win rate, it is pretty much clear that Sona might be getting a nerf very soon — potentially on patch 11.18.