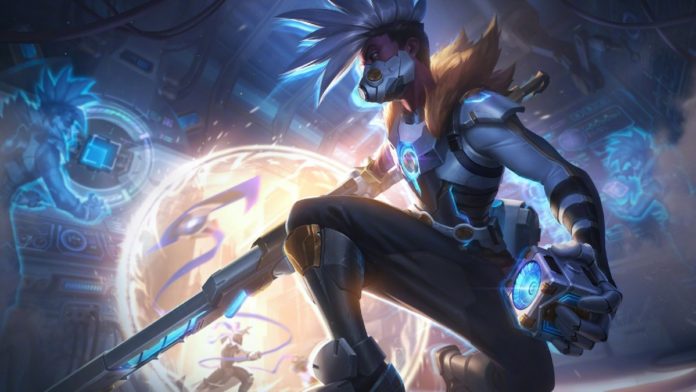 When it comes to skins, Riot Games never fails to impress. First with the FPX world skin line which is currently on PBE and now with some new Pulsefire skins. And it seems like Ekko, Fiora, Pantheon, and Lucian will be joining in with the other Pulsefire gangs. All the skins are set for the patch 10.10 PBE cycle.

Last time Thresh had the opportunity to have the Prestige Edition, and now Lucian will be getting his well-deserved prestige edition skin.