One For All is coming back to League of Legends on patch 10.6 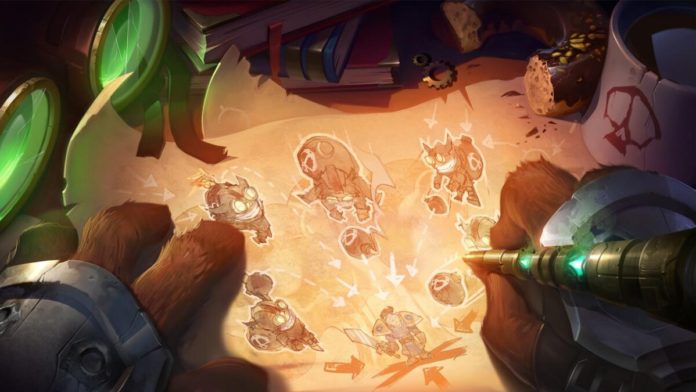 One of most loved game modes by League of Legends fans, One For All is coming back into the reft on patch 10.6.

League of Legends confirmed on their official Twitter account that, One For All will be back in patch 10.6 and it is currently on PBE. It will hit live servers on March 18 alongside the patch 10.6.

One For All last appeared in League of Legends during April Fools 2018. Since then eight new champions have released and six champions got their rework.

One For All is a mode to try out a lot of interesting matchups. For example, 5 Yummi vs 5 Yummi, 5 Sett vs 5 Mordekaiser and many other matchups you can imagine of.

There will be a pre-champion balance like ARAM and URF. About the game pacing Riot doesn’t want games to be trapped and they are changing gold and experience of towers and Baron.