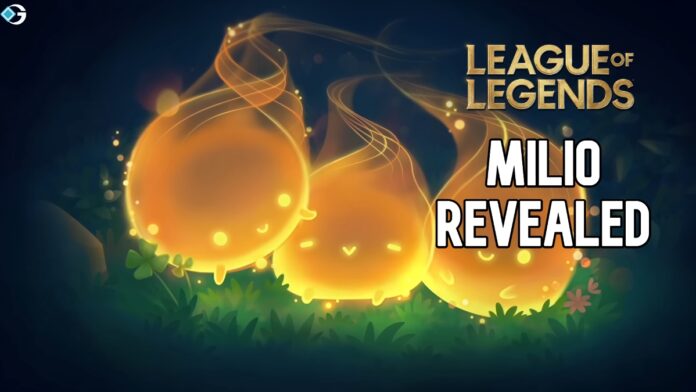 As League of Legends season 13 is on the horizon, Riot has revealed every new addition coming in the following season.

Firstly, everything from preseason 2023 will be coming to season 13, but this time more balanced than they were. These include the new items, Chemtech Drake, jungle changes, etc. Furthermore, all the newly introduced systems, like, recommended runes and jungle path recommender, will be adjusted even more.

As for new champions, Riot has announced four new champions that will be released in season 13. We already knew about two of these champions from the preseason 2023 roadmap video. These two champions are Milio and Naafiri.

Milio is the male enchanter support announced in August 2022. Ixtal is a region in Runeterra that is not well known, unlike Damacia or Ionia. The champions who reside or at least come from Ixtal are Qiyana, Malphite, Zyra, Neeko, Nidalee, and Rengar. Moreover, Qiyana herself is the ruler of Ixtal.

Ixtal is known for having masteries in elemental magic. As they survived various wars in Runeterra, like the Void and the Darkin War, Ixtali distanced themselves from the rest of the world. They made the entire “Perilous Eastern Jungles” their nation and turned it into their shield. Moreover, as they see the rest of the Runeterra as their “enemies” trying to steal their magic, Ixtali uses the said magic to keep intruders at bay.

As stated before, Milio will be a male enchanter from Ixtal. Since Ixtalis are known for their elemental magic, Milio’s elemental magic will be fire. And he now uses this fire magic to heal and buff allies.

For his lore, he now travels to Ixaocan, the capital of Ixtal, along with his “trusty backpack.” We can assume Milio might use this backpack for gameplay purposes. While his journey to Ixaocan will introduce him to new people and places, it will also introduce him to Yun Tal Cast’s darkest secret. Yun Tal Cast is one of the current legislators of Ixtal.

While we haven’t seen much about Milio, Riot should reveal more information about him soon.

While Riot hasn’t revealed the exact date, they have confirmed that Milio would release after Aurelion Sol’s CGU.

Why Are Marksmen Champions Being Played As Support In LoL Season...