How To Change Difficulty In Destiny 2: The Witch Queen DLC

Destiny 2’s latest addition is the Witch Queen DLC. It has two challenging modes, Classic and Legendary difficulty. Here’s how you can switch between them.

Even though Destiny 2 is free to play, Bungie sometimes releases an expansion pack in the form of DLCs to keep up with the demand of the playerbase. With a new DLC comes new content, a new challenge, and occasionally new Difficulties.

A player will have two options in the difficulty department when first loading the game, such as brave and legendary. Players can choose either one to start their journey in the Witch Queen DLC. However, players can change the difficulty later if they think the brave is too easy or the legendary is too brutal for their taste.

How to Switch Between Classic and Legendary difficulty

Players can launch the Witch Queen campaign mission from the destination map directly or by approaching a flag located anywhere in the world. It can also change depending on each mission. So you don’t have to worry about where to start the mission. A step by step process is given below:

If you have already completed the first mission, then follow these steps instead:

How to Change the difficulty for Replayable Missions

If you follow these simple steps, you can change the difficulty quickly. 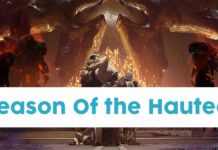 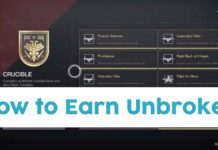 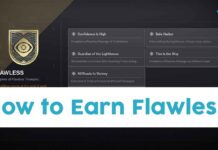 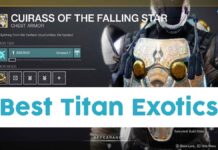 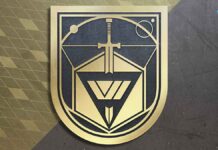 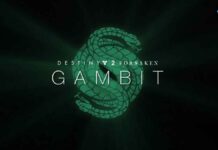