A Genshin Impact leaker has revealed idle animations for Yoimiya and sayu.

Sayu and Yoimiya are two upcoming Genshin Impact characters. They are supposed to release sometime during the 1.7 update. Recently official Genshin Impact Twitter account revealed these two characters much to the surprise of us all.

Yoimiya is a 5* Pyro Bow character and Sayu is the game’s first Anemo Claymore user. They both hail from Inazuma and might make great additions to the Traveler’s adventure team. Genshin Impact players are eagerly waiting for more info on these characters and the data miners have delivered.

Yoimiya seems to have multiple idle animations. In one of her idle animations, we see her stretch her shoulders and then arms. In another idle animation, Yoimiya is seen waving around a firework in her hand. As a bonus, Dimbreath also added Yoimiya’s weapon unequip animations, Abilities as well as her charged shot. For a high-quality video of Yoimiya’s animations visit the Streamable link provided in Dimbreath’s Tweet.

Dimbreath was also the one to leak Sayu’s idle animations. According to Dimbreath Sayu only has one idle animation where she jumps up crouches down and covers her face to hide. We can also see some of her abilities in the video and her running animation and attack animations. For a high-quality video of Sayu’s animations visit the Streamable link provided in Dimbreath’s Tweet.

As usual take these leaks with a grain of salt as Mihoyo might change some of these animations upon their final release. 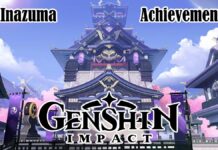 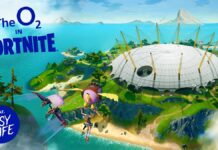 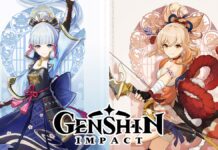 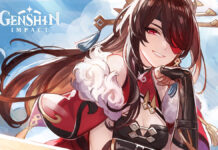