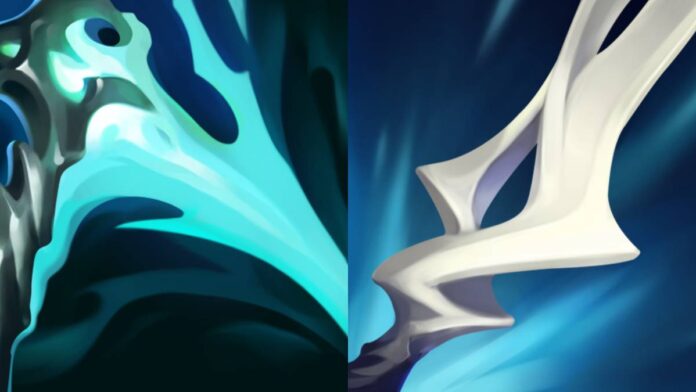 Essence Reaver and Manamune are getting some nerfs on League of Legends patch 11.5.

Ever since the new items being released in the 2021 preseason, Riot Games has been on a mission to balance the “overpowered” items. Every time they try to balance one item, other items become meta right after.

Because of how unpopular Essence Reaver and Manamune was at the start of the preseason, Riot gave some notable buffs to the items in season 11. Essence Reaver was buffed three times since its update and one bug fix in patch 11.3. On the other hand, Manamune has also received some significant buffs on patch 11.1.

With all these new changes, Essence Reaver has become a must item for mana-hungry ADC champions like Ezreal, Lucian, and some others. Manamune might not be as popular as Essence Reaver at this moment but it is still having a great impact on a few champions.

Now, for the upcoming patch 11.5, it seems, Riot is bringing in some nerfs for Essence Reaver and Manamune which is currently on the PBE.

However, after seeing the changes on PBE, a lot of players think Manamune and Essence Reaver nerf on PBE “makes no sense.”

All the agent ultimate voice line in VALORANT