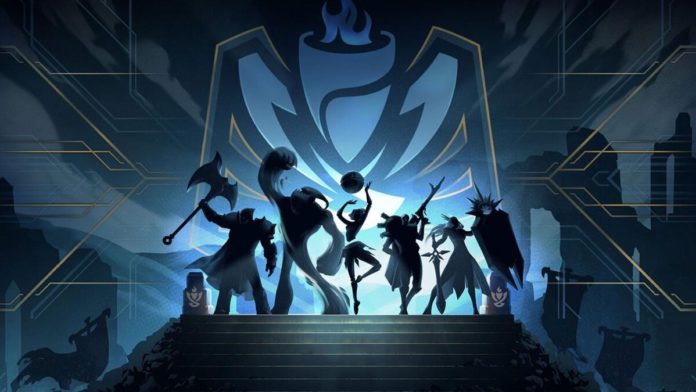 European League of Legends players have gone through a lot of problems recently and this time Clash is delayed for EUW.

The Clash was originally planned to launch on all servers on February 22-23, but League of Legends announced that due to server stability issues Clash has been delayed on the EUW server. And planned to return on February 29 – March 1.

This is not the first time Clash is coming late on the EUW server. When the first series of Clash was planned to launch on May 26, 2018, Clash was also delayed on EUW and they refunded the Clash ticket. EUW also faced server issues on February 22, 2020, as a result, the rank queue was down and many players claimed they couldn’t play the normal games as well.

Clash is officially launching after two years of testing and yet Riot failed to launch Clash on time in the EUW server. And due to server issues, it is delayed to February 29 – March 1. 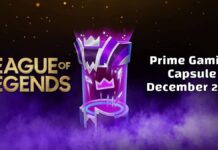 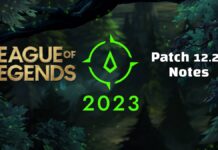 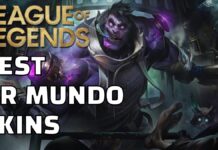