A recent leak revealed all the teaser related dates ahead of the official reveal of season 8 of Apex Legends.

At the end of every season in Apex Legends, Respawn likes to tease players with what they have in store for them in the next season. A good example would be when in season 2 Respawn revealed small clips related to crypto in one of the labs in Kings Canyon.

This time it seems like they will tease players with audio cues scattered throughout the maps. According to the leaks, there are specific event teasers set for specific dates starting from 12th January.

However, as these are all leaks, take them with a grain of salt. Since this is not an official announcement from Respawn, things can still change at the last minute. Although judging by past teaser date leaks, there is a good possibility this one might be correct. 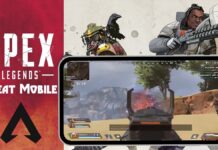 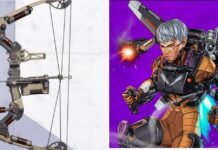 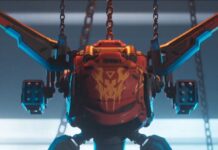 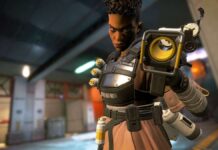 Bangalore’s smoke VFX bug fix is coming within season 9 of... 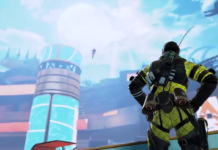 This fanmade Lifeline rework could solve all the pain points with...