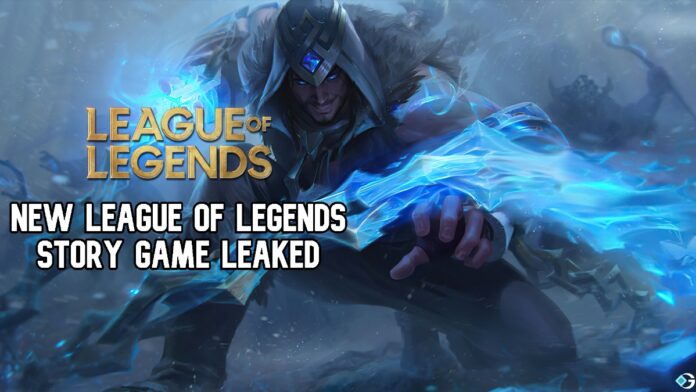 A recent Korean listing reveals that a new Riot Forge game, Mageseeker: A League of Legends Story, is on its way.

In 2019, Riot released the League of Legends‘ 10th-anniversary celebration video. In that video, Riot announced many new and upcoming games and projects. These new projects include Project: A (Valorant), Project: L, Arcane, and for the current topic, Ruined King: A League of Legends Story.

Additionally, Ruined King is a turned-based RPG game developed by Airship Syndicate. In this game, players can take control of Miss Fortune, Illaoi, Braum, Yasuo, Pyke, and Ahri and explore Bilgewater and the Shadow Isles. The game is similar to old Final Fantasy games and fun for newcomers and veterans. Other champions also make an appearance in the game. These champions are Thresh, Gankplank, Viego, Maokai, etc.

Recently, a new Riot Forge game was listed in South Korea’s Game Ratings Committee. And that game is called Mageseeker. In this game, players can play as Sylas to save Demacia.

Ever since the release of Arcane, many fans have wanted to see Demacia portrayed similarly, with good reasons. Likewise to Piltover and Zaun, Demacia also has a dark and grim story. According to the prime lore, a civil war is currently happening in Demacia. And this war is happening as Demacia is notorious for oppressing mages or people with magical affinities. Sylas is one of the people who stood up for the people and started the fight against unjustified oppression.

While this game is just being listed, we can expect it to release very late, as all Riot Forge games are notorious because of their delayed release date. Additionally, we can expect this game sometime in 2024 or 2025. 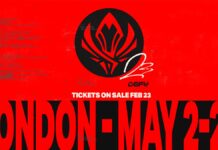