As the gaming industry has grown in popularity in recent years, streaming services such as Twitch, YouTube gaming, and Facebook gaming have established a strong presence among video gaming enthusiasts and the media industry.

Twitch is a live streaming platform that caters to a wide range of entertainment, with a particular focus on gaming and creative content. This live streaming service has seen significant development since its introduction in 2011. It is now the world’s largest live video game streaming platform, with more than 2.5 million concurrent viewers.

Like many other categories, VALORANT is one of Twitch’s most influential sources of viewership. Currently, it is the 4th biggest category in terms of views on Twitch. Many widespread names such as tarik, xQc, and Tenz regularly stream VALORANT on Twitch.

There are thousands of content creators who play VALORANT and stream on Twitch on a regular basis. However, only a few stand out among the rest of the crowd. So, here we will show the 50 streamers that are top of the list in terms of hourly views in VALORANT in July 2022:

The top 5 list consists of some of the popular names in the VALORANT community, including Tarik, Shroud, Aceu, and TenZ. Behind them are professional players like Subroza, ShahZam, SOmCS and content creators such as HiKo, Sinatraa, and more.

From rank 11 to 50, more professional players and content creators such as PROD, WARDELL, and Pokimane, who are also most well-known in the VALORANT community.

Read More: How To Get Free Pride Cards and Buddies in VALORANT 2022 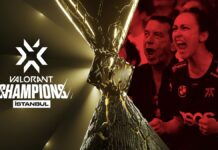 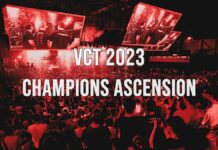 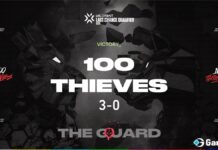 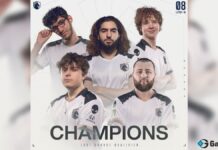