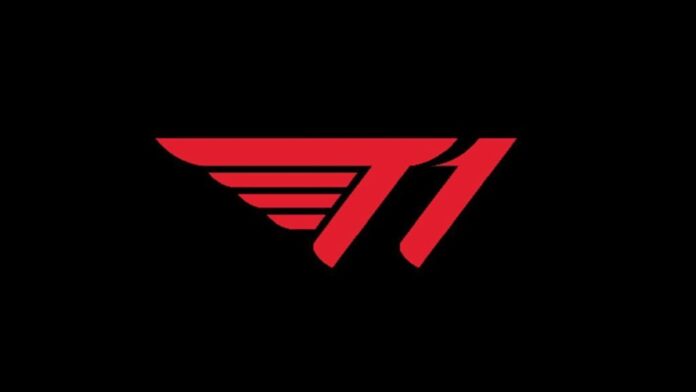 T1 hires Daeny and Zefa from the Champions DAMWON Gaming’s coaching staff and they have also hired Polt as GM.

T1 has been the best team in League of Legends history. However, they have had failures in the past few years and were looking for a new coaching staff to propel them forward.

T1 has confirmed with a video on their social media accounts about the new hires for the coaching staff and general manager.

Yang “Daeny” Dae-in is set to become their Head Coach for T1 in 2021 with Lee “Zefa” Jae-min being also added to the coaching staff as the main coach. Seong-hun “Polt” Choi also joins in as the new GM of T1.

On another note, Bae “Bengi” Seong-woong retains his position as Head Coach for the Academy Roster. Daeny and Zefa were part of the 2020 World Champions DAMWON Gaming’s coaching staff.

This comes off a disappointing campaign in 2020 where they failed to qualify Worlds. There was also a lot of backlash about Kim “Kim” Jeong-soo in regards to benching Faker.

That played a factor in Kim leaving the team on September 13th. With a new coaching staff, T1 hopes to elevate their play to win another Worlds trophy in 2021.

We will keep updates on more League of Legends offseason moves as we approach November 16th when the free agents or trade deals can be done between teams.