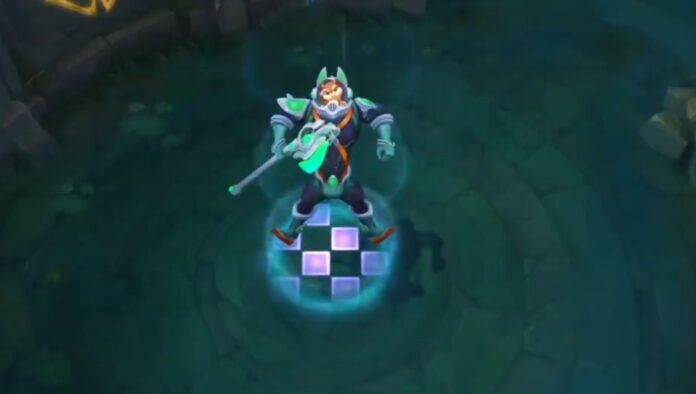 2021 new Space Groove Nasus skin is coming to League of Legends sooner than expected, here’s everything you need to know.

After a successful 2020 in terms of skin released in League of Legends, Riot Games is already on a great start for 2021 as well. Shan Hai, Lunar Beast, and Battle Academia skins have already received massive responses while the Bee skins were adored by the whole community.

Even though Riot is yet to announce any of the upcoming skin line’s release window for 2021, they did tease new Space Groove skins for Nasus and Blitzcrank earlier this year.

Moreover, it is now also pretty much confirmed that the upcoming new champion, potentially Viego’s wife Isolde, will be at the Space Groove event as well.