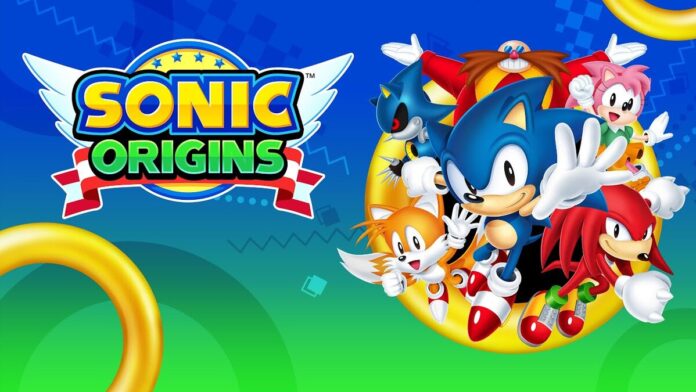 Playing Sonic online has been a dream of many fans around the world.

Sonic games never had the option of playing with your friends back in the day. However, thanks to the game coming to the next-gen consoles this year, a brand new local multiplayer mode will also be joining the list of new features. Moreover, if you are wondering how to play the game with your friends, below, we have made a complete guide on how to play the Multiplayer mode in Sonic Origins.

How to Play Multiplayer Mode in Sonic Origins

The old-school 2D Sonic games have come back with a modern twist, with the new Sonic Origins release celebrating Sonic’s birthday. It takes us back to the good old fun times but with new twists containing four games, Sonic the Hedgehog 1, Sonic 2, Sonic 3 & Knuckles, and Sonic CD from the Sega Genesis era. In addition, you can now play on modern consoles like the PS5 or the Xbox Series S/X.

Different modes are in the game to give the players a new experience, the Classic Mode, Anniversary Mode, and the Mirror Mode. With the new modes, the option of playing multiplayer is also there in these remastered versions of the original titles. Two of the four games offer a multiplayer mode—Sonic 2 and Sonic 3 & Knuckles.

Keeping in line with the original Sonic 2 and Sonic 3 & Knuckles offer local co-op only and do not offer online multiplayer mode as some fans would have wanted. In Sonic 2, players choose between Sonic and Tails to play in the local co-op. Whereas in Sonic 3 & Knuckles, you have the added option of choosing between Tails and Knuckles. Connect the second controller at first to play with your friends in a multiplayer game.

Now you have two kinds of games to choose from. One is a competitive mode where players race against each other to have the fastest time in a level. You can compare the strengths of Sonic, Tails, and Knuckles through this mode.

The other way to play multiplayer is when you select playing 2-player in the game. It follows the original Sonic game with Sonic as the main character. The second player plays behind Sonic, collects rings, and fights monsters. If the second player dies, they will get revived. However, if Sonic dies even once, the game ends. The second player cannot continue alone. It’s a team match where you play alongside each other and not as rivals.

All Endings in Digimon Survive

Cult of the Lamb: How Long To Beat

Is Rumbleverse Free to Play?