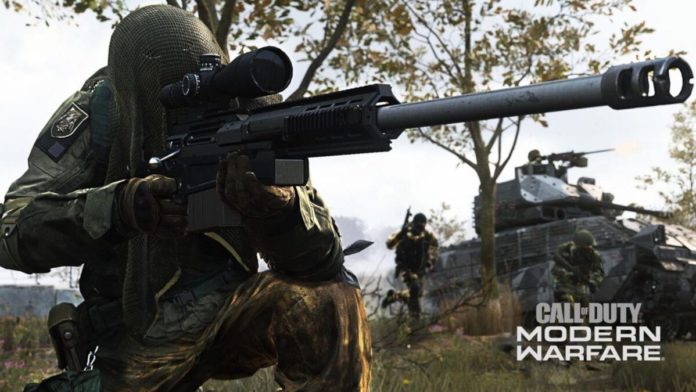 Recently Activision announced that the next season of Call of Duty: Modern Warfare and its battle royale will be delayed due to the current situations in the USA. However, there was no exact date mentioned when the new season will be dropping.

TheMW2Ghost, founder of the CoD OGs Discord, tweeted about the leak earlier stating Modern Warfare season 4 might be released by June 10th. The leak comes from data-mining the files of season 3. So if the leak is true then you can stay ready this Wednesday for the season 4 update, which will be bringing back beloved Captain Price as a new operator, plus much more new content.

However, Infinity Ward’s main priority right now is to battle out racism in Call of Duty. Recently they tweeted out saying “there is no place for racist content in our game”. And they’ll be taking necessary steps to counter it such as

“Adding resources to monitor and ID racist content, Adding additional in-game reporting systems to increase the number of bans by the hour, Adding filters and greater restrictions on name changes, Evaluating in-game improvements to make it easier to report offenses, and Increasing permanent bans to root out repeat offenders.”

Hopefully, these measures will improve the overall environment in-game, and provide the message that racism does not belong in-game or anywhere in the real world.

Read More: A new Halo project might be under development 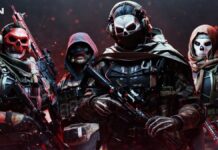