Since MW2 is a newly released title, players are facing locked custom loadouts issues, preventing them from playing with their favorite weapons. However, it has a simple fix.

However, no new game’s launch goes smoothly. Likewise, MW2 is also facing tons of errors, bugs, and other issues, causing players to not enjoy the game to the fullest. When millions of players try a new game immediately after launch, things like such are expected.

Similarly, players have reported that they cannot use their favorite weapons because of a locked custom loadout issue in MW2. This problem is mainly bothering players who are new to the game or trying to grind the game already.

Why is Your Custom Loadout Locked?

Like other COD games, MW2 requires players to reach a certain level before unlocking custom loadouts. The same goes for MW2 players. They need to reach level 4 to unlock custom loadouts and customize them.

Before that, players get multiple prebuilt loadouts that they can use. So, this might be the primary reason why your custom loadouts are locked.

However, even after reaching level 4, some players are not given access to custom loadouts in MW2. Several reports were witnessed regarding this issue throughout different social platforms. If that’s the case for you, this is definitely a bug from Activision’s end.

Typically, reaching level 4 would unlock your custom loadout in MW2. Playing 3-4 multiplayer matches should be enough to reach level 4 and unlock custom loadout. Until then, you have to use the default loadout listed in the game.

However, if you are already level 4 or above but still can’t access custom loadout, this might be because of the bug we mentioned previously. Fortunately, some players have found a potential fix to eliminate the locked custom loadout error in MW2.

Although facing an error like this may seem frustrating, Activision and Infinity Ward are trying their best to let players enjoy a smooth MW2 experience. To do that, they are constantly checking for all the bugs, errors, and glitches out there and looking for solutions to fix them as soon as possible. 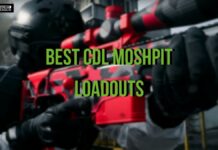 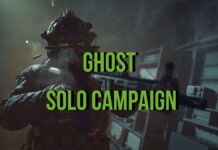 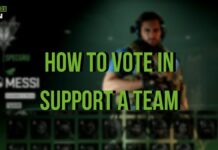 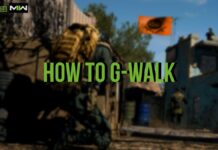 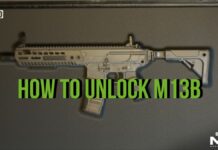 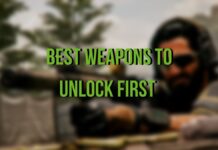